You are always right with a Denim

October 26, 2016 by theestephany No Comments

Brief history of jeans and denims
Denim was invented by Jacob Davis and Levi Strauss in 1873. Jeans are named after a city of Genoa in Italy ,a place where cotton corduroy called either jeans or Jeane was produced.
Levi Strauss relocated to New York from Germany where he joined his brother who had a dry goods store in 1851. In 1853 he heard about Gold rush so he relocated to San Francisco to establish a branch of the family dry store in the west ,one day one of his costumers  Jacob W. Davis ordered a pair of sturdy pants that could withstand hard work , he made them from denim that he bought from Levi Strauss and co and made them stronger by placing copper rivets at the places pants rip the most. When he wanted to patent them, he wrote to Levi Strauss , and they became partners. They opened a bigger factory and that is how jeans were born.
Jeans marked culture of the last 140 years probably more than we think ,they were first working clothes ,then symbol of disobedience only to become fashion trends.
Do you know?
*   That the most expensive pair of blue jeans is sold for $250,000.
*   That the longest pair of blue jeans is 68 metres long.
*   That Jeans appeared more than 100years ago .

Why denim never goes out of fashion
I believe fashion never fades rather it comes back to become more stylish and creative. There is a reason why Denim never seems to go out of fashion.
Denims have been extended ,various brands like Gap , D&G ,Topman and Alexander McQueen have made denim omnipresent and it is no longer restricted to jeans. Denim skirts ,jackets , shirts , plimsolls are all been made aside the normal Jeans.
How to wear Denim
Below are some pictures on how to style a denim, but these pictures are not expected to restrict you from exploring or trying out new styles. 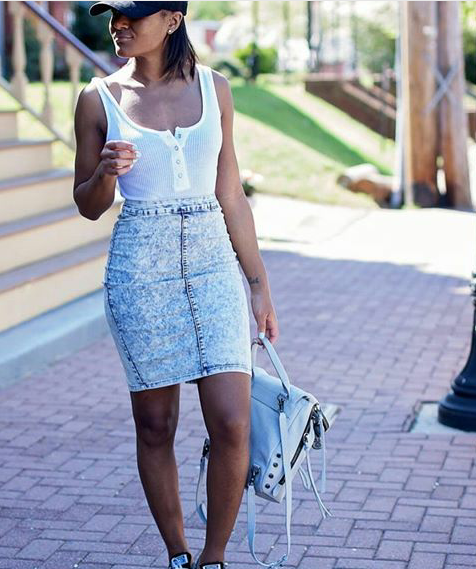 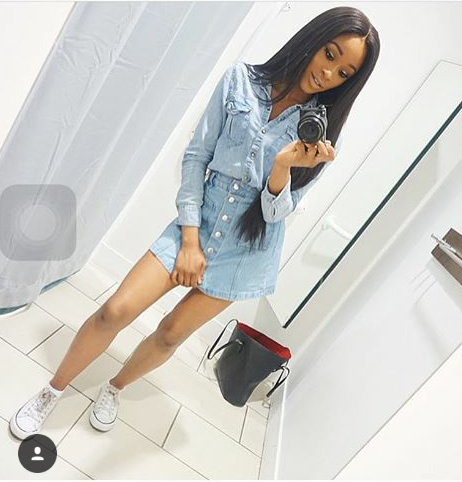 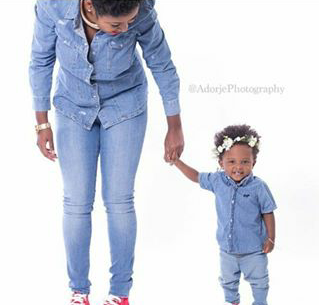 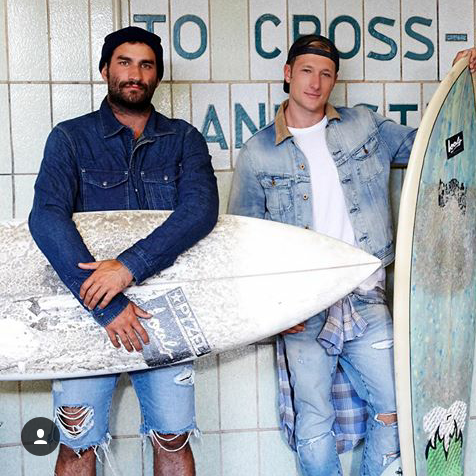 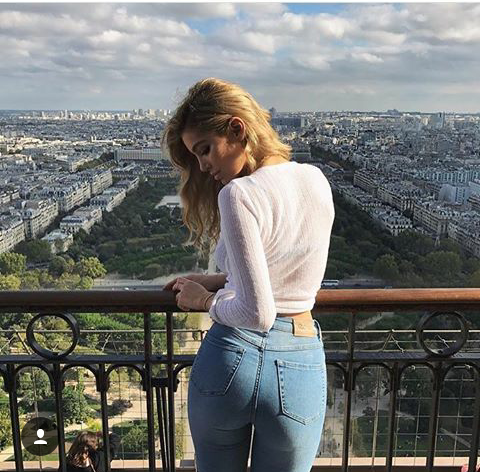 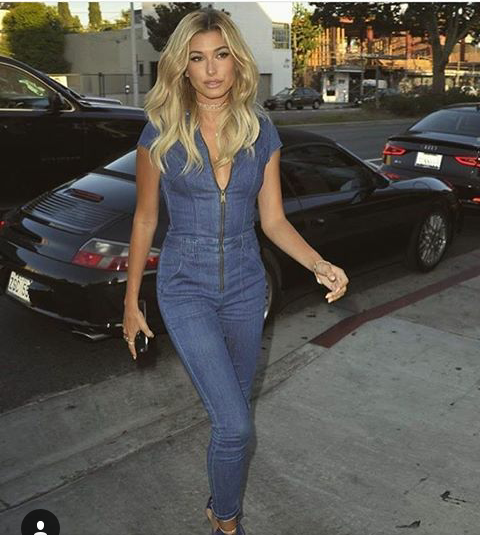 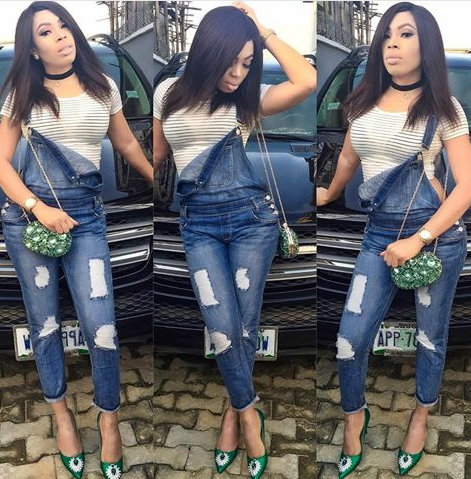 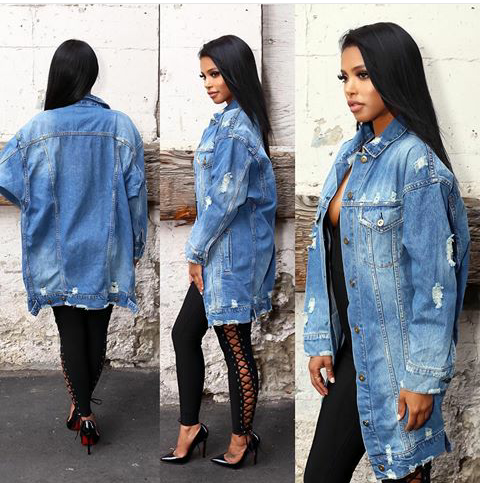 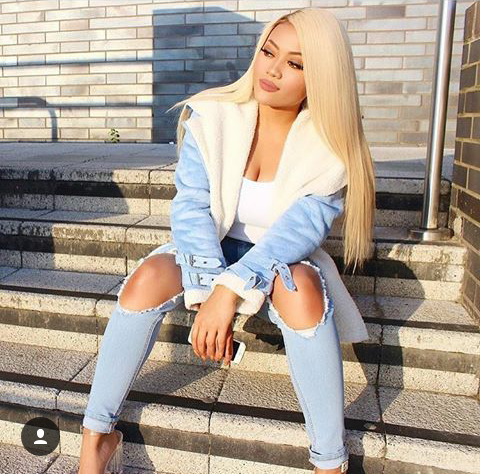 WHAT IS FRIENDSHIP TO YOU?

Colors 💫 I bet you never thought someone could

An angel, blessed your time line 💫. I totally

Walking away from anything that will involve me sp

New week mood ✌️ This pose in the first slide

I give you gems 😁 Yes! I am still promoting Ni