Something for the choker lovers 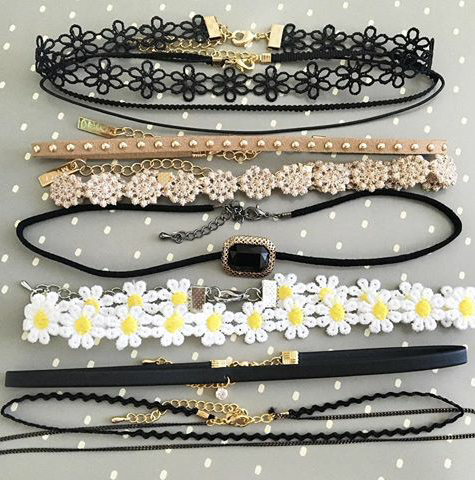 The choker necklace has long existed before now ,you could find them in the history of the 18th century,19th century and the 20th.
In 1798 during the French revolution women wore red ribbons around their necks to pay homage to those who met their death at guillotine.
The famous painting of Manet’s “Olympia” 1863 depicted a  a prostitute wearing a black ribbon around her neck.During that era a ribbon around the neck meant a woman was a prostitute.
Most chokers could be found in Degas ballerina paintings.
During the late 1800s, Alexandra ,princess of wales, reportedly wore thick rows of pearls to cover a scar on her neck.i it was said that she was greatly influenced by Indian dress and jewelry
In the 90s The tattoo choker  was a perfect compliment to a prom dress.
In the 21st century choker makes a tremendous come back.they are not just famous in the fashion world but they are stylistic as they come in different creative forms. 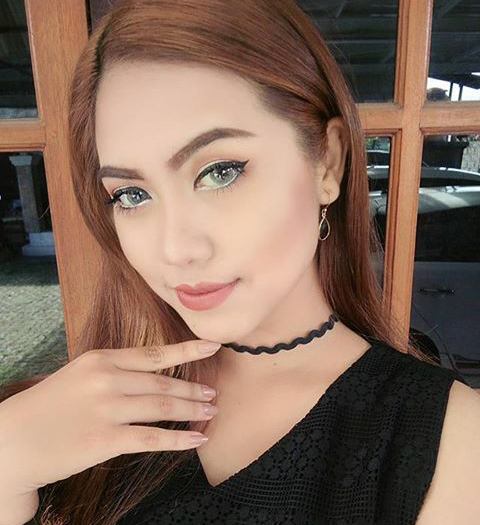 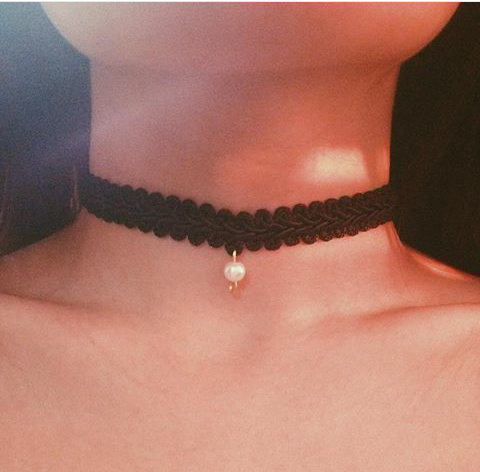 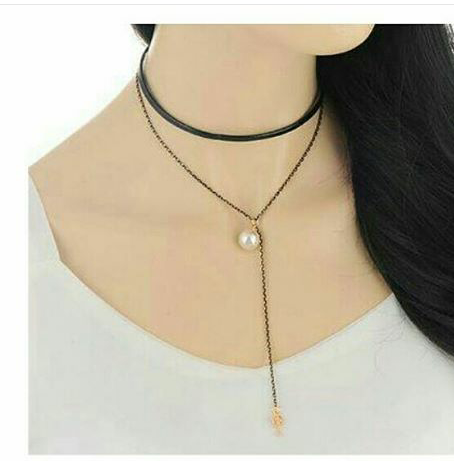 It also comes in the bandana form and the rope form ,so if you have an outfit and you urgently need a choker but you do not posses one you can grab a bandana and turn it into a choker. 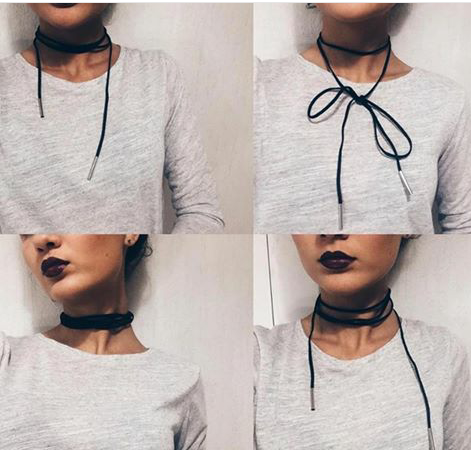 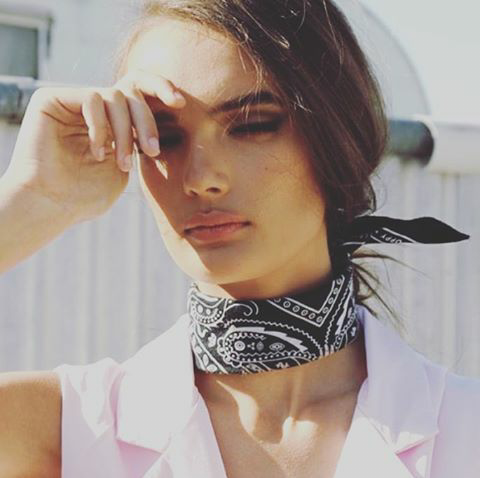 HOW TO SLAY IN CHOKERS
There are several ways you can slay in this awesome neck piece. Chokers might be so uncomfortable initially but later you will get used to it. There are varieties of chokers such as the Rope choker, Bandana choker, Tatoo choker, Bead choker , metalic choker, so it is left to you to know the one that will suit your  out fit. One  reason i like the choker is that it goes with any outfit.
Here are some images on how to style a choker. 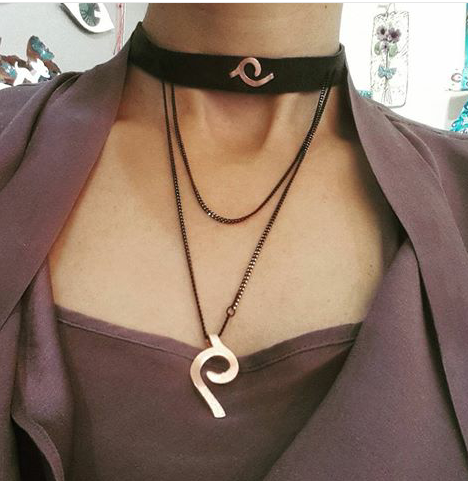 A chocker with a jacket 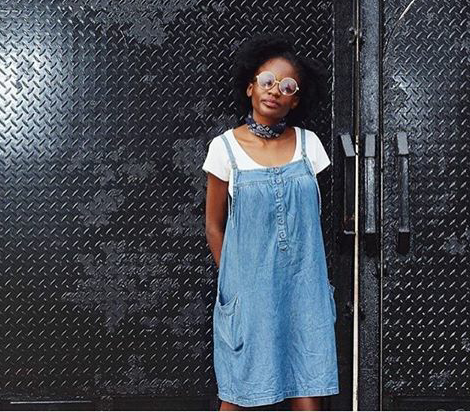 A Bandana choker with a denim gown 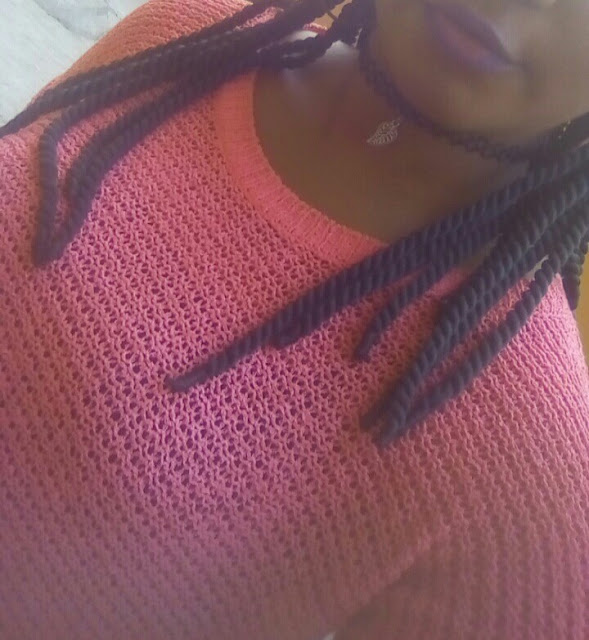 A tattoo choker with a wool top 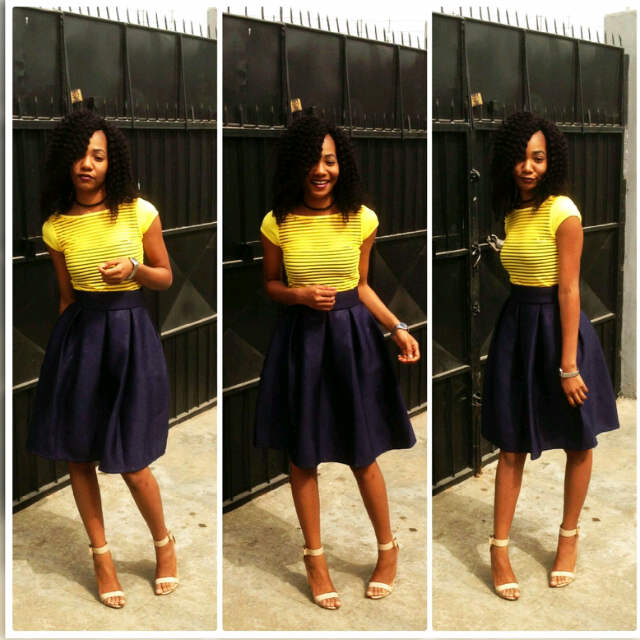 A choker with a top and shirt 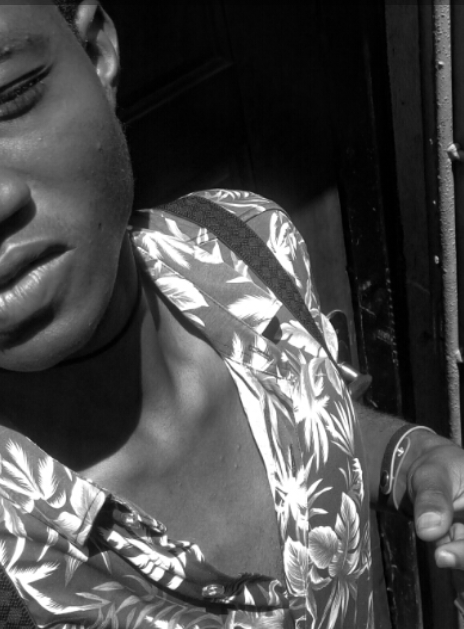 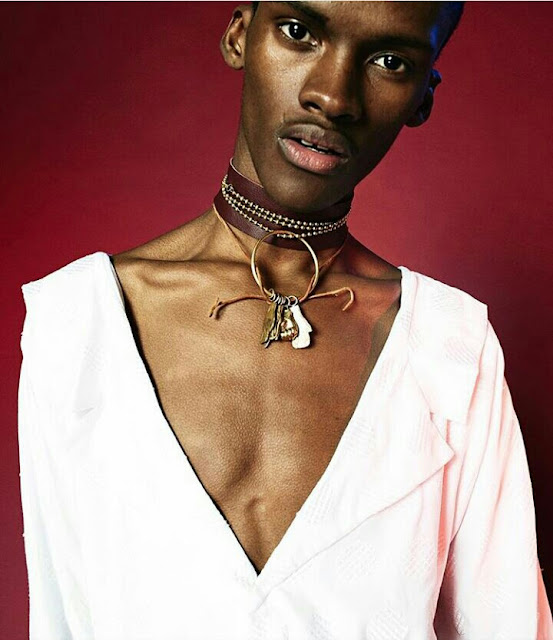 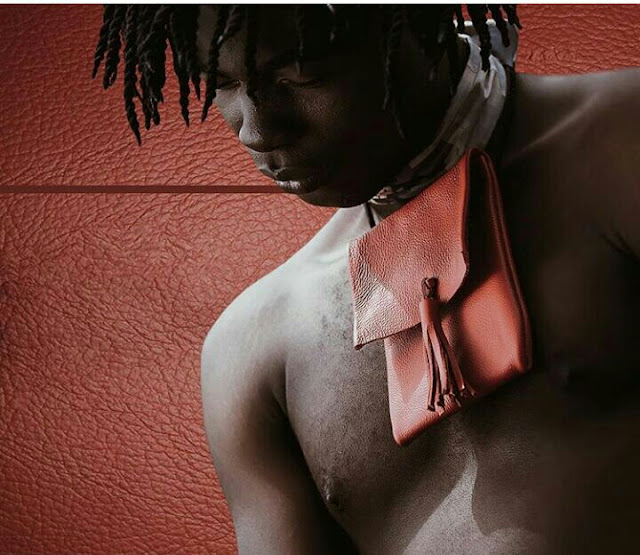 BACK TO SCHOOL FASHION

Happy new month lovelies . In light of the new mo

Happy new week, have a great one lovelies In this

While I was making a style video I realized I coul

Few days ago I was having this unending craving fo

Incase you are thinking of what you can wear to wo