The love for Ankara

September 25, 2016 by theestephany No Comments
African print popularly known as Ankara became properly known in the fashion world since 2010.
Ankara was formerly known as dutch wax print, it was initially manufactured for the Indonesian textile market ,but this print gained interest in west Africa than Indonesia, As such the print changed to reflect African culture and lifestyle more. 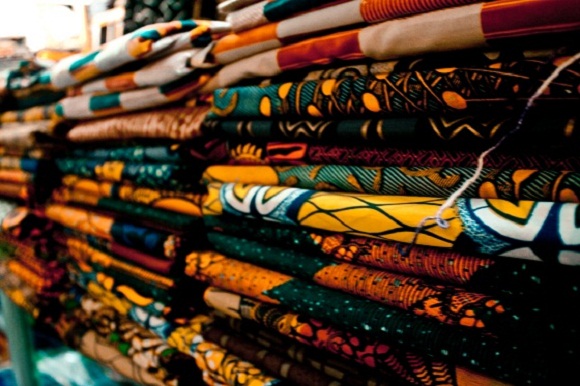 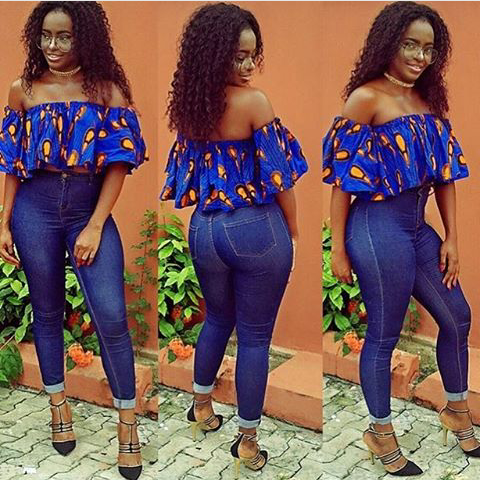 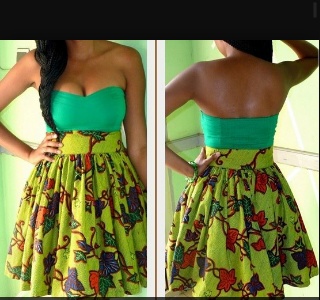 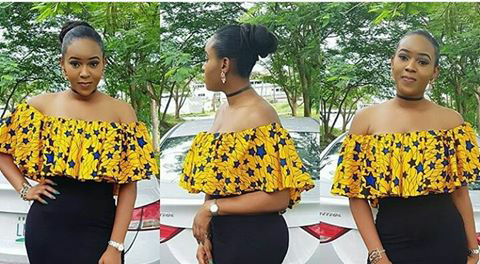 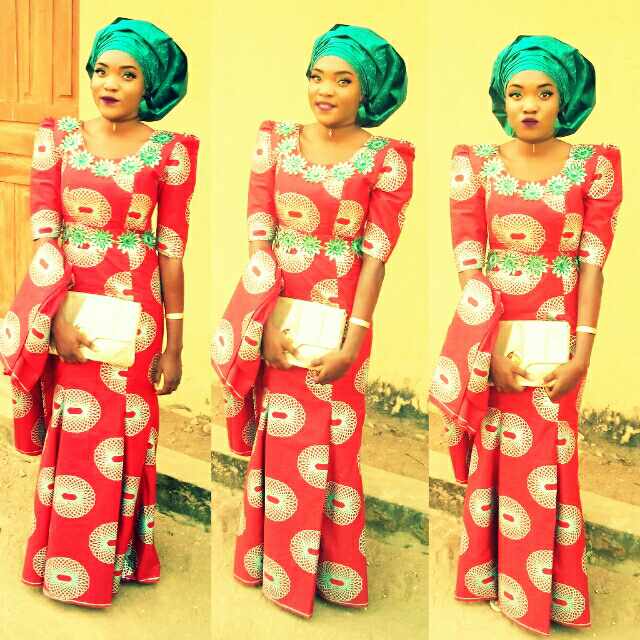 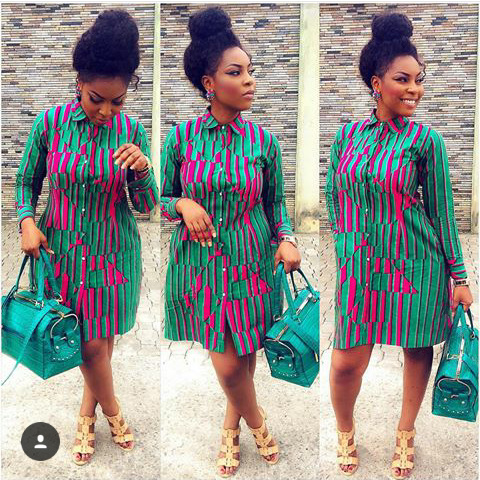 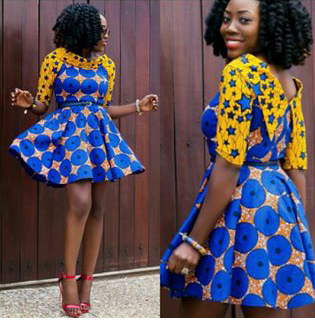 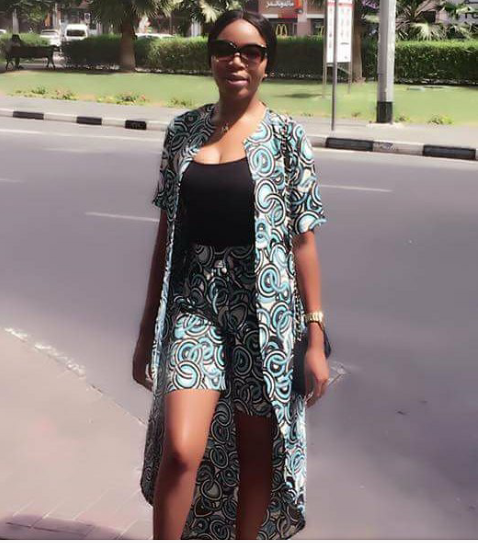 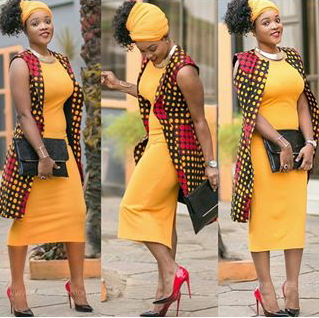 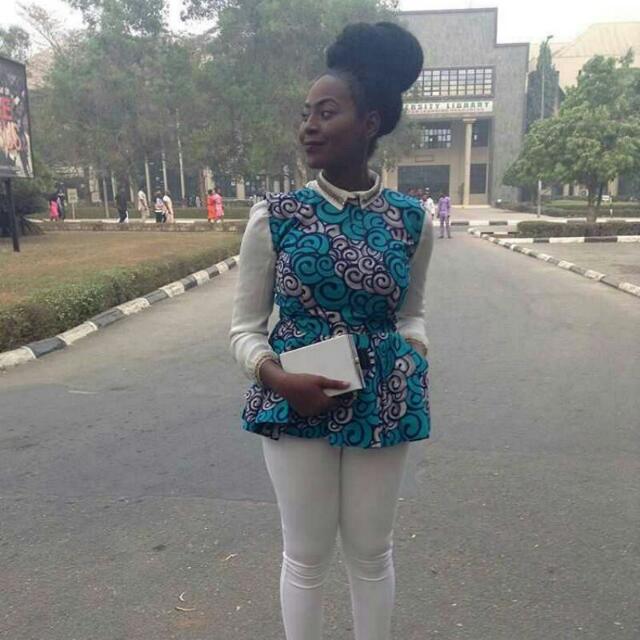 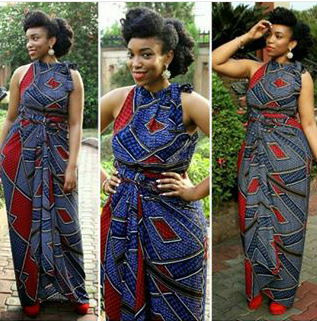 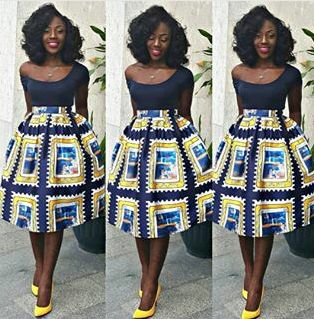 WHAT ARE YOU GRATEFUL FOR?

Make sure this account has posts available on instagram.com.